ShelvingIf you have free space above your toilet, vanity, or other another empty part of the wall, install shelving units. Purchase a few decorative baskets to maximize shelf space.

HooksWith a few decorative hooks, in a style of your preference, you can declutter by placing a couple on the back of the do ...


Currently, more than 2,400 students are on Show scholarships, attending more than 80 different Texas colleges and universities. The value of these scholarships is approximately $47 million. WATCH VIDEO

In 2010, an Economic Impact Study was conducted on the Houston Livestock Show and Rodeo™ by Barton ... 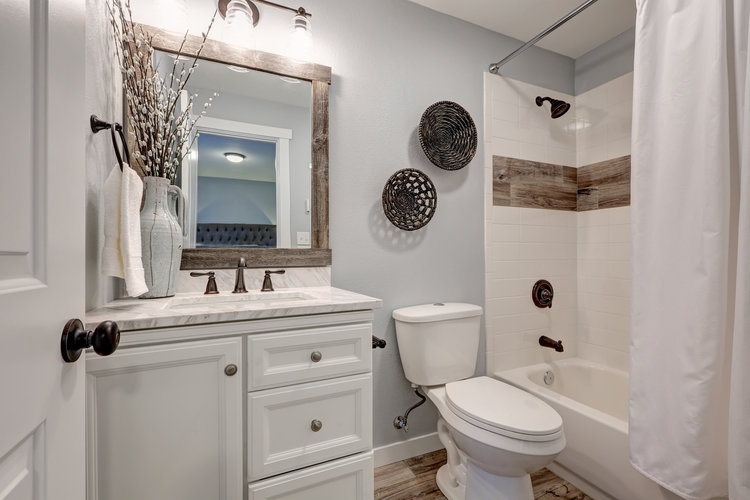 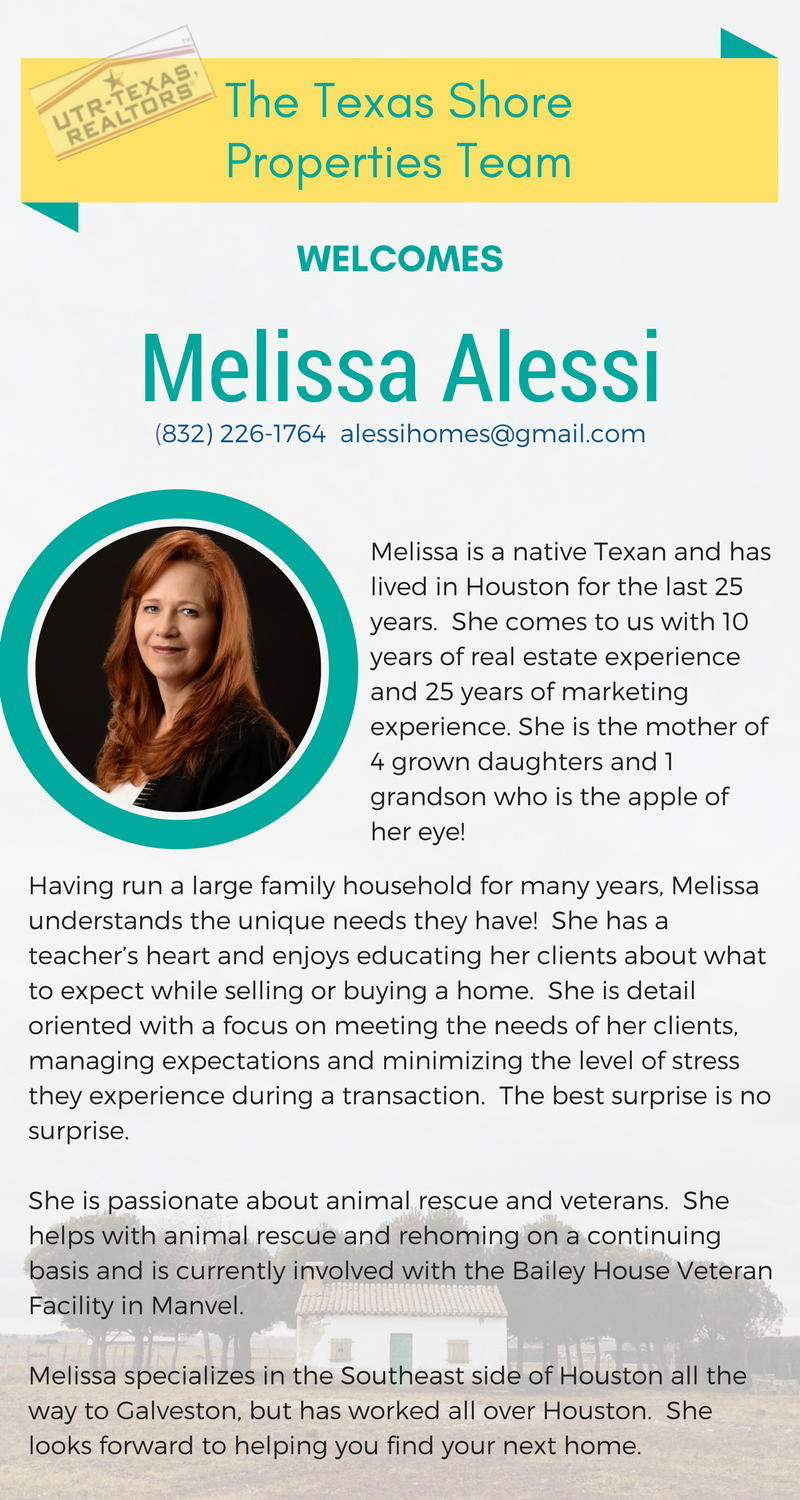 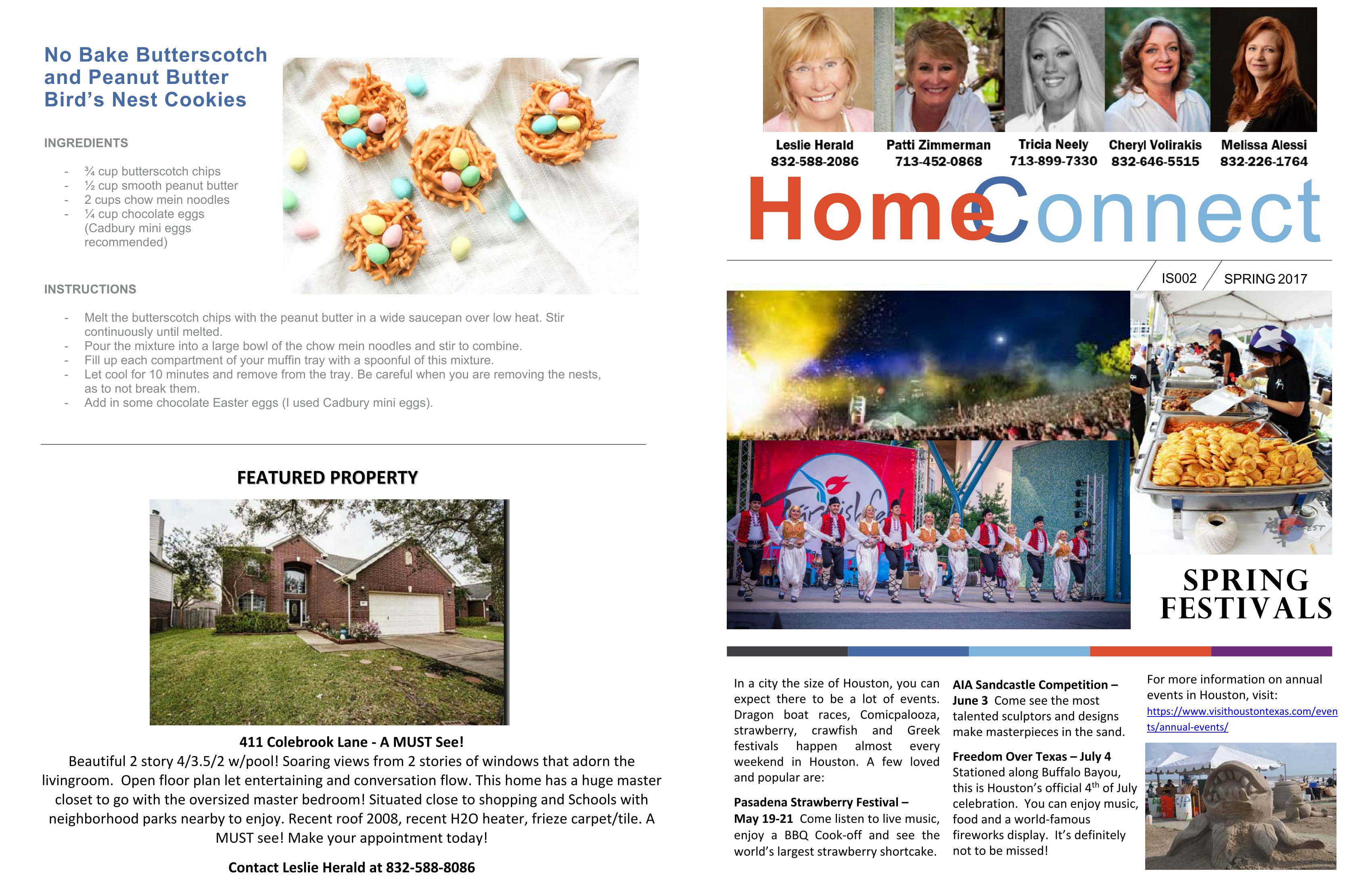 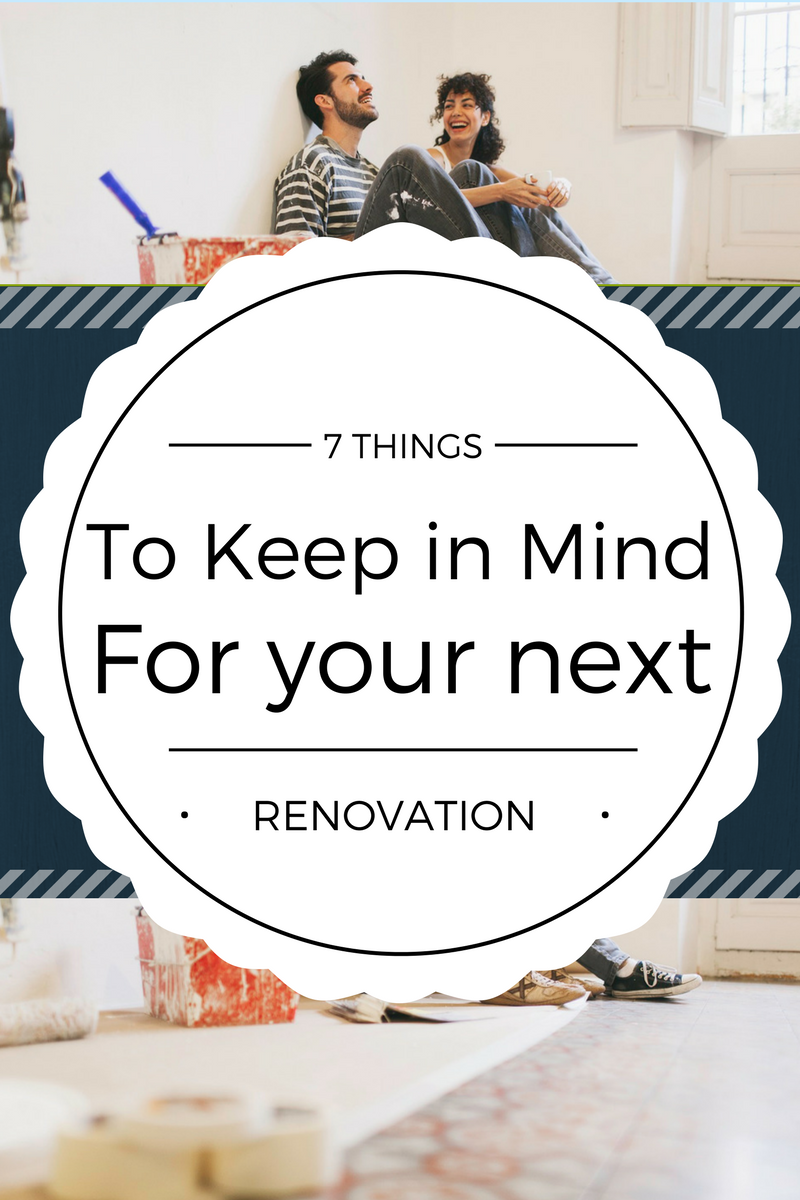 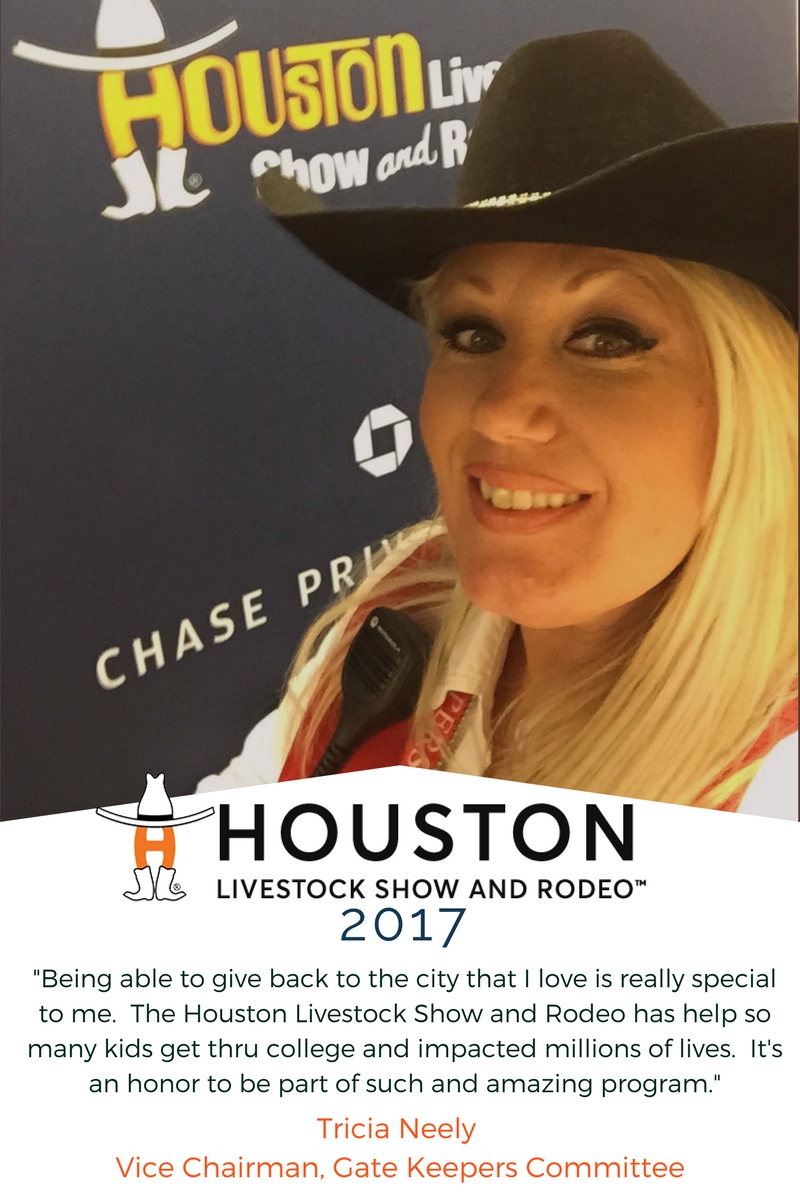 Search the full MLS and Exclusive Property Listings.
(Prices and inventory current as of March 7, 2021)